Giants, Freaks and Monsters: The Wild World of Rogue Waves

For some, oceanic nightmares might take more familiar forms – Sirens, serpents, or even the dreaded Kraken – but for those of us measuring wave conditions and striving to maximise safety, efficiency and performance at sea, there’s one elusive spectre that scares us more than most.

There have been many stories of giant waves throughout nautical history. In his book, South, explorer Ernest Shackleton recounts, “At midnight I was at the tiller and suddenly noticed a line of clear sky between the south and southwest. I called to the other men that the sky was clearing, and then a moment later I realised that what I had seen was not a rift in the clouds but the white crest of an enormous wave.”

“Until quite recently, scientists were reluctant to believe that waves taller than around 50 feet were anything but mere fantasy”, continues Mozo Lopez. In fact, the first rogue wave measured by instruments was on the Draupner oil rig in the North Sea, on January 1st, 1995. 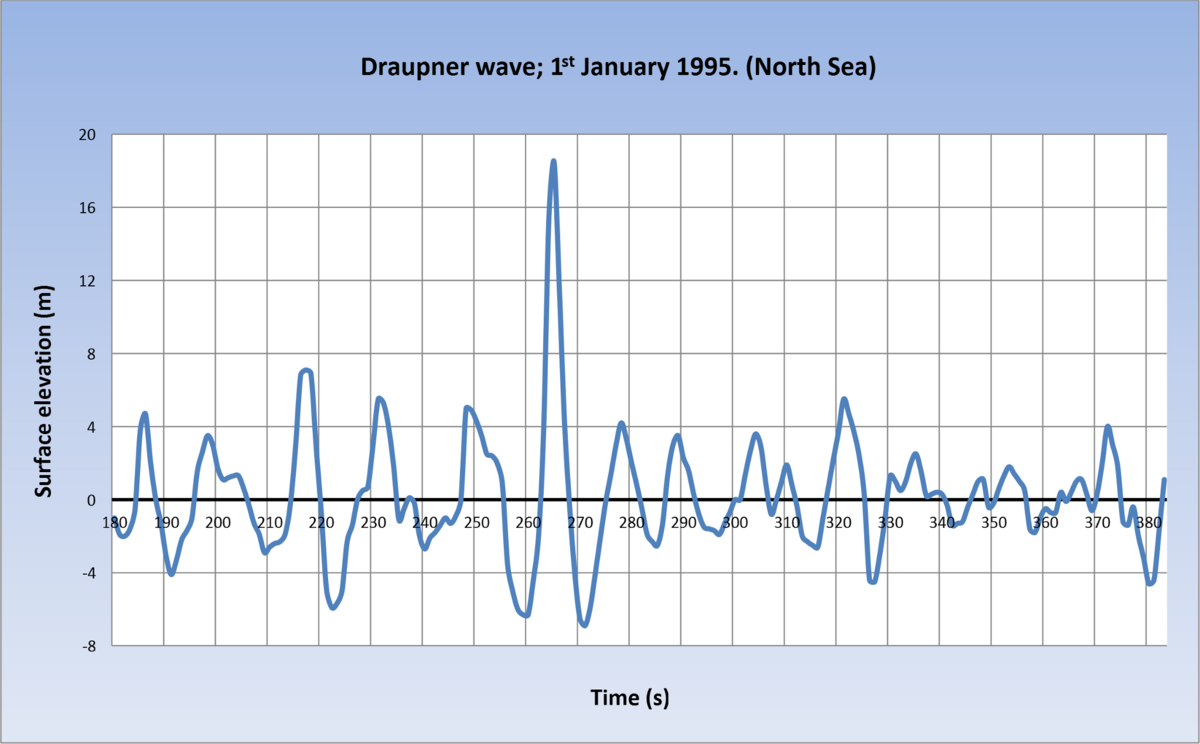 Rogue Waves: How Are They Formed?

The study of rogue waves is still a matter of active research, and several different mechanisms for their generation have been suggested. One hypothesis proposes that rogue waves are not freaks at all, but instead make up part of the normal wave generation process. Many scientists, however, are unconvinced by this conclusion.

Extreme waves often form because swells, whilst traveling across the ocean, do so at different speeds and from various directions. As these swells pass through one another, their crests, troughs, and lengths sometimes coincide. This process of reinforcement can form unusually large, towering waves that quickly disappear, but if the swells are travelling in the same direction, these monster waves might last for several minutes before subsiding.

When waves formed by a storm develop against the prevailing wave direction, an interaction can take place which results in a shorter wavelength and increased wave height. These are dangerous and unpredictable waves that hit vessels and structures with a force that can be several times larger that of ordinary waves. 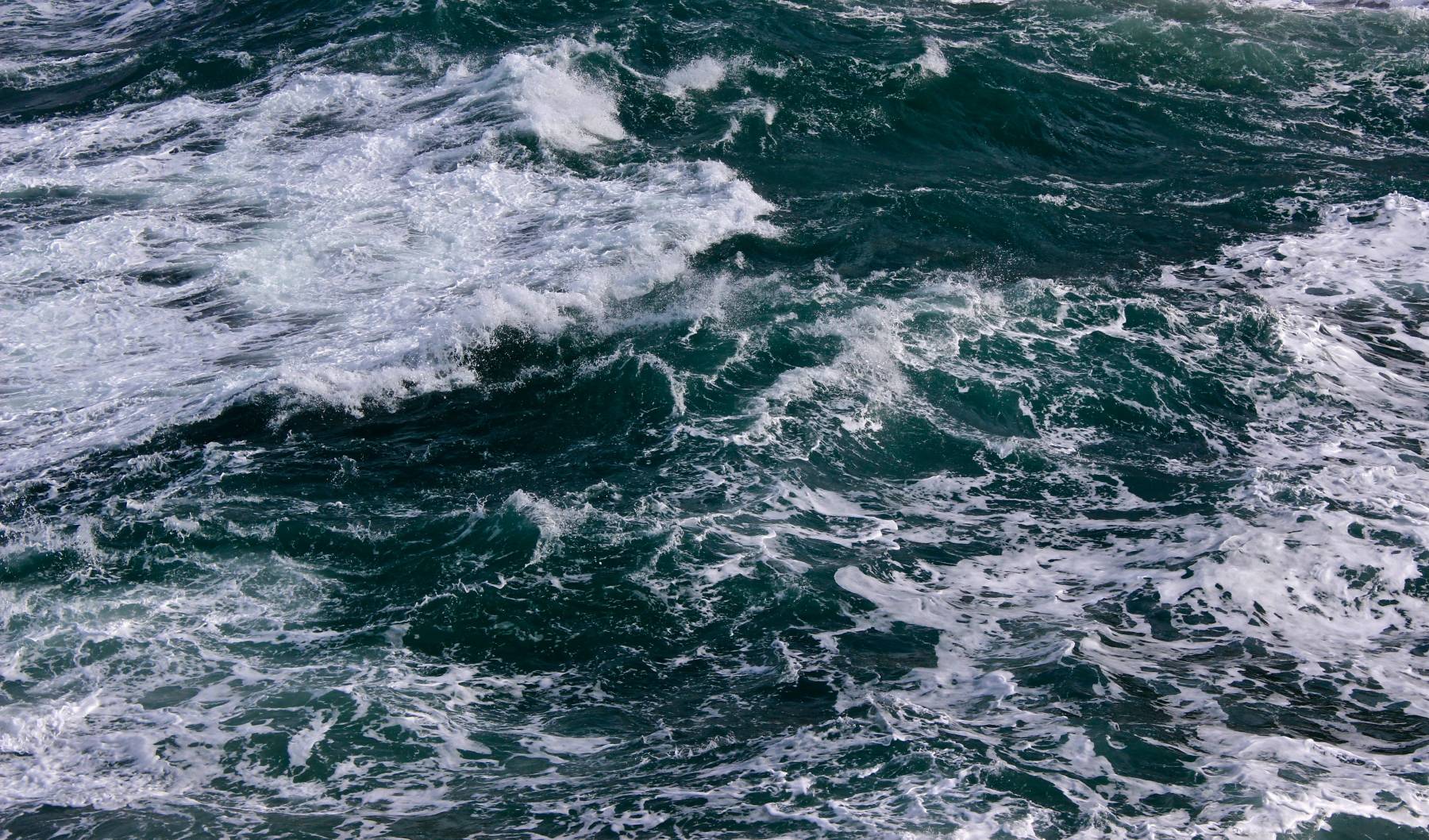 Shackleton’s account continues, “White surged the foam of the breaking sea around us. We felt our boat lifted and flung forward like a cork in breaking surf. We were in a seething chaos of tortured water; but somehow the boat lived through it, half full of water, sagging to the dead weight and shuddering under the blow.”

How Can We Predict These Events?

Two classes of model have been used to investigate rogue waves. The first class involves the focusing of wave energy, constructing interference using different wave speeds within a wave group or the interaction of a wave group with a current, or even the crossing of wind-driven waves and swells (a cross-sea). The second class of models involve non-linear processes. Somehow non-linearity allows waves within a group to steal energy from their neighbours and grow to extreme heights.

Though these models lend insight into the potential processes that create rogue waves, the jury is still out, and accurate prediction of such events is yet to be grasped. Nevertheless, based on this field of research, suggestions are that there could be 10 rogue waves in the world’s oceans at any moment. Some researchers have speculated that approximately three of every 10,000 waves on the oceans achieve rogue status.

Miros Senior Oceanographer, Cathrine Egset, adds, “Once upon a time rogue waves were considered nothing more than sailor’s tales, but those tall tales turned out to be true. Who knows what other monsters are out there!?”