Measurement Versus Prediction: Harsh Realities in the North Sea

When it comes to wild weather in the North Sea, there’s no substitute for real-time ocean surface measurements. We look at research comparing historical data from a Miros Wave & Current Radar installation with hindcasted values from a wave model.

The North Sea is connected to both the Baltic Sea and (via the English Channel and the Norwegian Sea) the North Atlantic. As a result, heavy winds from many different directions stir its waters and impact its coastlines, which are frequently battered by extreme weather.

Nevertheless, the North Sea is a major world economic region, with the likes of oil and gas extraction, shipping, fishing and offshore renewable energy production taking place within its bounds. Both equipment and personnel working in the area are regularly subjected to harsh environmental conditions which can hamper operations and even damage offshore installations. Numerous rogue wave events have also been recorded.

On account of the scale of economic activity taking place within the region, accurately forecasting North Sea wave and weather conditions is a long sought-after ability. Within the realm of ever-improved modelling efforts, hindcasts allow developers to assess how accurately numerical models can reproduce known conditions that occurred during a given period. 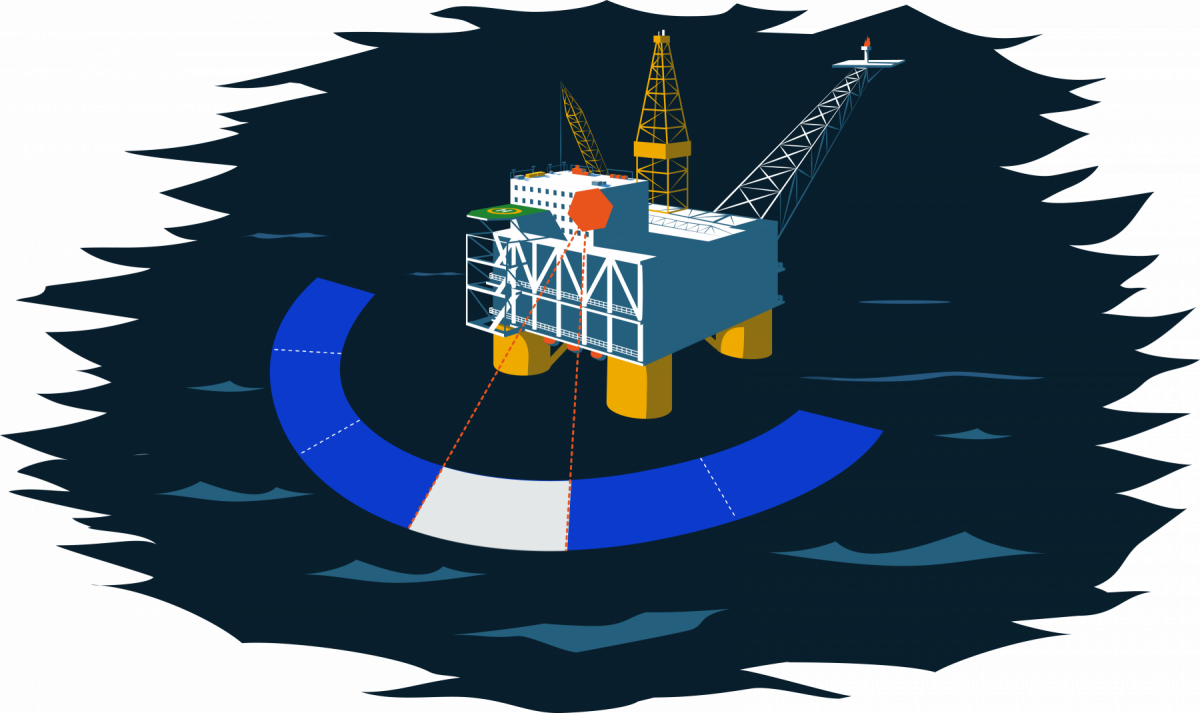 Data from a Miros Wave & Current Radar, installed on an offshore platform in the North Sea, was compared with that of a hindcast performed by NOAA’s WaveWatch 3 model. The aim of the comparison was to investigate WaveWatch 3’s accuracy in reproducing sea states during a specified period. Both the model and the radar results were compared with those of a reference buoy for validation.

In the winter of 2013-14, several severe storms moved through the North Sea. This was the period chosen for comparison, during which an extraordinary succession of storms made it the most energetic winter on the Atlantic coast since 1948. In fact, in the northern part of the North Sea, on December 25th, wind speeds reached 25 metres per second, whilst the significant wave height was above 8 metres. So much for a Merry Christmas!

WaveWatch 3: Underestimation of the Most Dangerous Sea States

Comparing the results, some discrepancies were found in the output of the model. The Wave & Current radar correlated more closely with the reference buoy than with the model which, for some parameters, showed considerable deviations from the radar results. In fact, WaveWatch 3 consistently underestimated important parameters related to the directional spreading of waves, with the most severe underestimations taking place at the peak of the respective storms, during the most dangerous sea states.

Directional spreading of waves is important for the prediction of extreme wave conditions, and the poor representation of this parameter impacts prediction of dangerous sea states in a wave forecast, which is exactly where the appearance of extreme waves associated to severe risks to marine structures and operations take place. When it comes to wild weather in the North Sea, it seems, there is simply no substitute for dry, real-time ocean surface measurements.