Miros Speed Through Water: An Interview with Rune Gangeskar

The launch of Miros’ most recent innovation, Miros Speed Through Water, hails a new era for marine efficiency. We sat down with Senior Sensor Development Manager, Rune Gangeskar, to explore what makes the technology tick and how it is being applied to real-world scenarios.

Using underwater instrumentation on moving vessels involves several important uncertainty factors. There are also expensive and time-consuming installation and maintenance procedures. The speed through water (STW), typically measured by speed log or equivalent instrumentation, is associated with particular challenges and is often unreliable. Underwater sensors such as acoustic Doppler current profilers (ADCPs), for example, are vulnerable to disturbances due to the vessel motion.

Instead of using traditional underwater instrumentation, the speed through water can now be measured by the Miros Wavex® based on X-band radar images. Such a “dry current measurement solution” can provide measurements with high accuracy, with no need for any equipment to be installed or maintained underwater. The speed through water can be measured using radar images covering local areas of interest, at a reasonable distance from any disturbing structures, including the vessel hull. The instrumentation can be connected to an already existing X-band radar or to a dedicated one.

When did Miros realise speed through water was something that could be achieved and begin development?

We have made considerable improvements within the hardware and algorithms of Wavex in recent years. This has resulted in improved measurement accuracy for ocean waves and currents. After verifying a high accuracy for current measurements, and taking the challenges associated with traditional speed logs into consideration, we chose to further develop Wavex to also provide accurate speed through water measurements.

So this was a natural progression from previous Wavex capability?

To what degree is noise and inaccuracy reduced using the Miros Speed Through Water system? 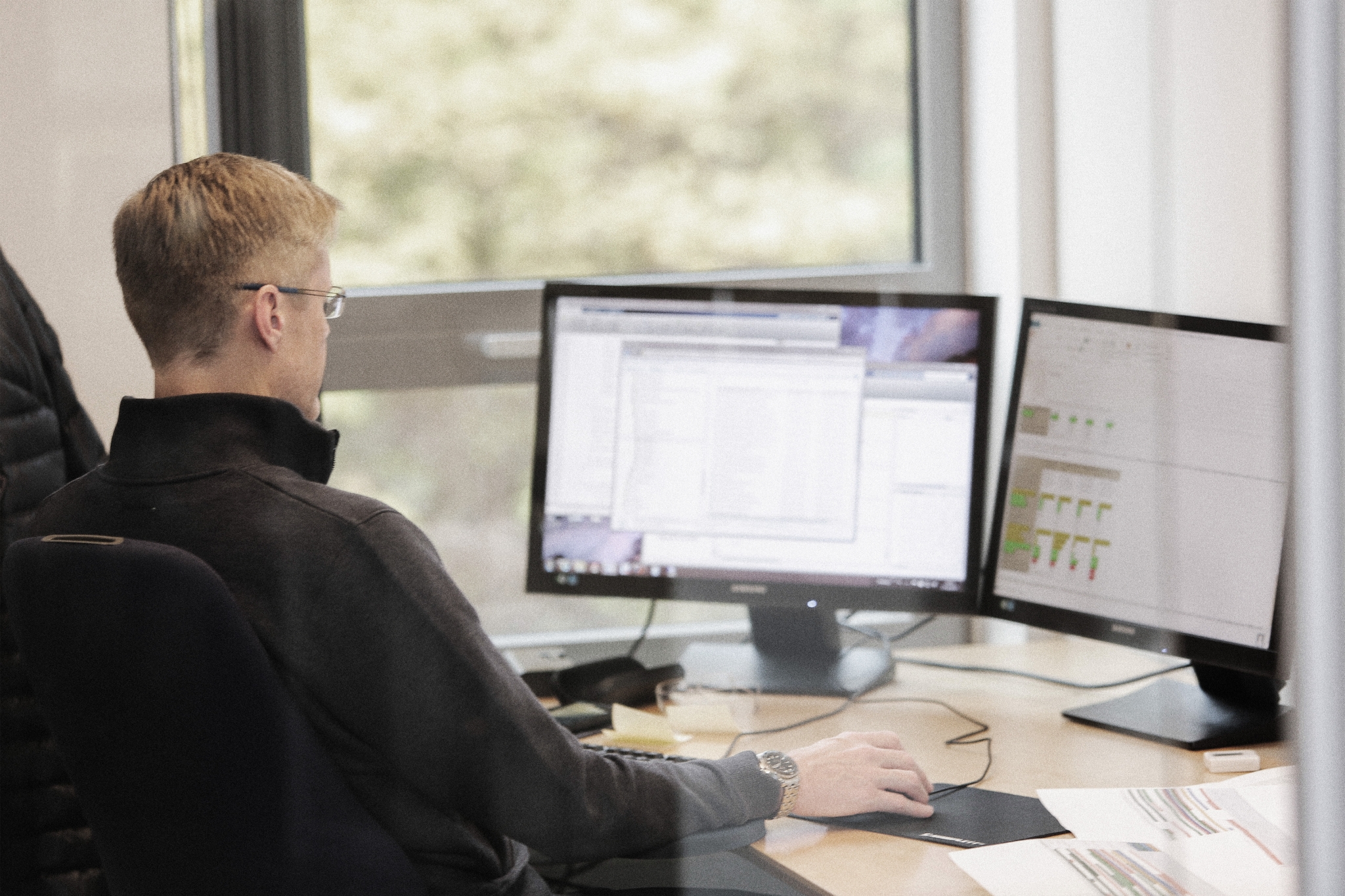 What is the benefit of using a speed log at all if it’s not very accurate?

Until recently, the speed log has mainly been considered as a backup for the GPS. As a result, the accuracy and reliability has been secondary. These days, however, with increasingly focus on speed through water data as essential input for applications like vessel fuel optimisation and hull performance estimation, the accuracy of such measurements is becoming very important.

How is the Miros Speed Through Water data delivered to the bridge?

Wavex supports a number of various standards for delivering data. We are continuously adapting to partners and customers who want to incorporate these data into their systems. The system can also be delivered as a stand-alone. In that case, it comes with a display and user interface especially designed for a vessel bridge. The storage of all historical data of interest is also included.

How much fuel could the Miros Speed Through Water really save?

Considering vessel fuel optimisation, speed through water data input can be used to operate at the lowest total cost. Having data with an accuracy of a few cm/s rather than, for example, 1 m/s can make a big difference. It can mean a decreased daily fuel consumption of tens of tons for a single ship. We are looking forward to acquiring more knowledge about this based on the results from several pilot projects, including one with Höegh’s Arctic Lady.

You can read more about the case study here or download the Miros Speed Through Water whitepaper here.