Miros is using a RangeFinder to measure the height, length and period of the waves at Flaskebekk, a small community on the water’s edge, deep within the Oslofjord. We hope to contribute to a better understanding of the “mini-tsunamis” occurring there, what causes them, and their potential impacts.

Over the last few years, a small community on the water’s edge at Flaskebekk has borne witness to a peculiar, recurring wave. This wave differs from the usual gamut of ocean waves seen within the fjord, instead sharing characteristics more commonly associated with tsunamis. Tsunamis are very long waves that occur when large volumes of water are displaced. They tend to be generated by earthquakes or rock slides, and are generally thought of as being enormous and devastating. However, it is the way the waves are formed, rather than their scale, that decides their tsunami status.

The “mini-tsunamis” at Flaskebekk pale in comparison to the monster mental image conjured up by their namesake, but their root cause seems to be similar. A significant displacement of water takes place as large ships pass areas of the fjord with pronounced variations in depth. According to research published in the “Journal of Fluid Mechanics” in 2017 by University of Oslo’s John Grue, Flaskebekk experiences so-called “ship-driven mini-tsunamis”. They have a wave height of about 1 m, a wavelength of 0.5-1 km, and a wave period of 30-60 seconds. The highest reported wave height to date is 1.4 m. The research suggests that these curious waves are generated near the Ildjernsflu lighthouse, in an area with large variations in sea depth. A long wave that enters shallow water will be shorter and higher. Therefore, particularly strong waves occur when large ships pass at high speed.

Despite their diminutive stature, Flaskebekk’s “mini-tsunamis” are a fascinating phenomenon that we at Miros simply couldn’t pass up the opportunity to measure.

Miros RangeFinder: What Are We Measuring?

Miros is measuring the height, length and period of the waves at Flaskebekk. This is done using a very accurate (+/- 1 mm) radar-based unit called the RangeFinder (SM-140).

The RangeFinder is a “dry” sensor, meaning it doesn’t need to be immersed in the water to do its job. It is also undisturbed by fog, rain and water spray (unlike laser sensors). Additionally, the RangeFinder is IoT-enabled. This means that with just power and an Internet connection, access to real-time data about the sea state is made available.

We hope our measurements contribute to a better understanding of Flaskebekk’s “mini-tsunamis”, as well as lending insight into what causes them, and their potential impacts too.

Miros Cloud: View Real-Time Data in the Palm of Your Hand

You can visit the public access area of Miros Cloud to view the real-time data by clicking here. 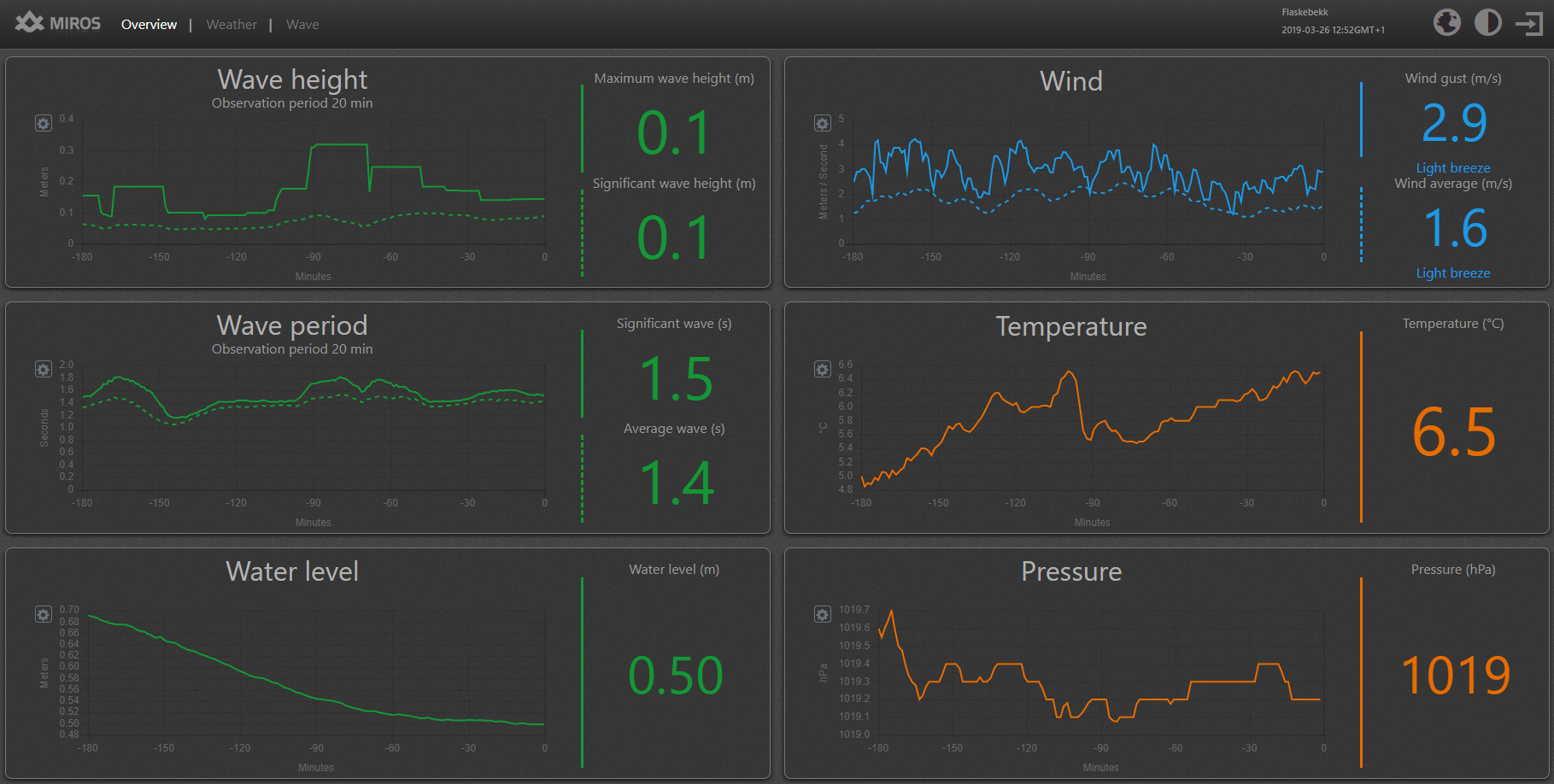 As well as the RangeFinder, Miros has erected another detection system too. We are measuring a number of environmental parameters such as wind speed, wind direction, precipitation, temperature, humidity and air pressure. The combination of meteorological insights and sea state data forms our new WaveWeather solution. 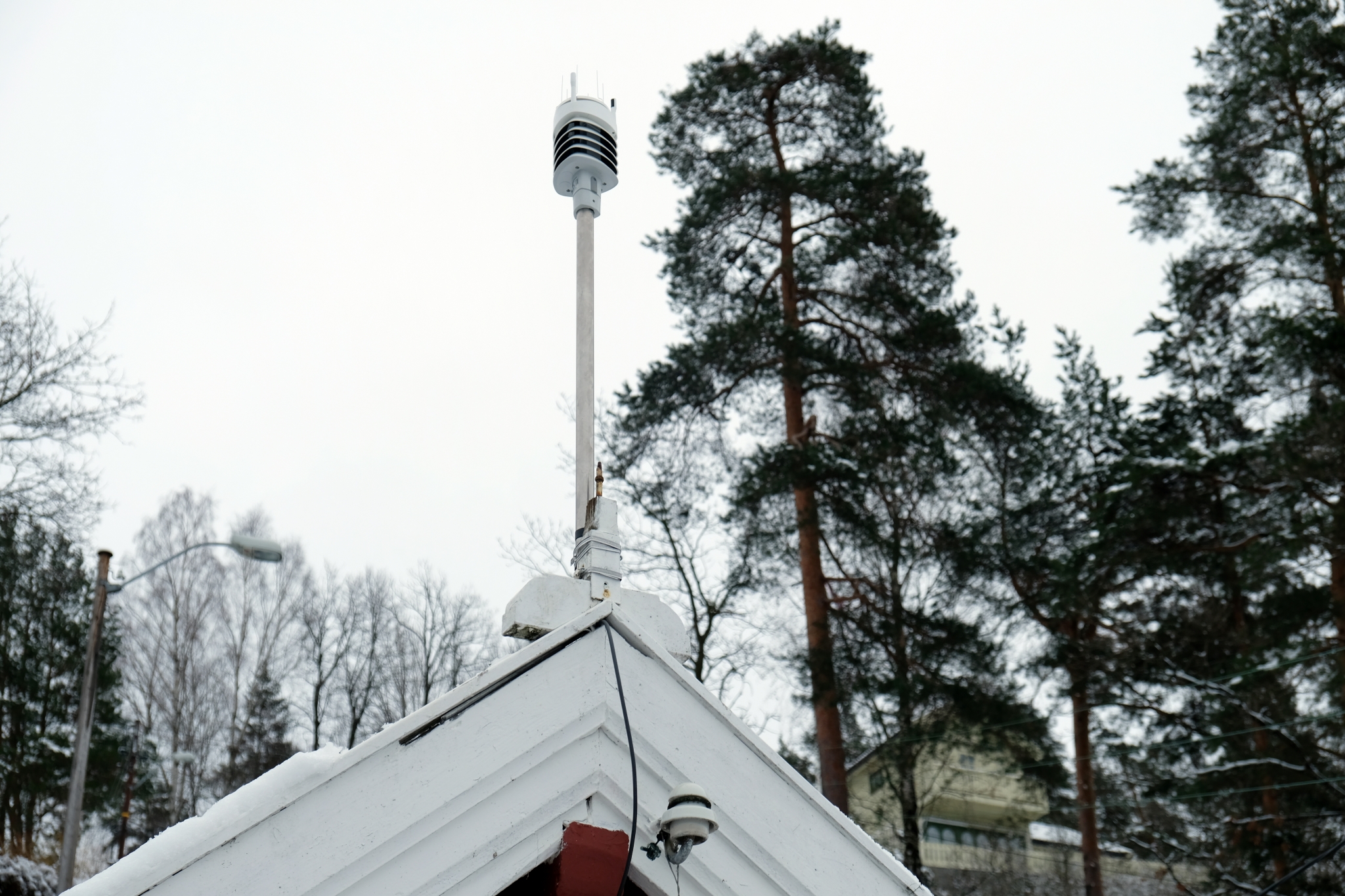 The impacts associated with the “mini-tsunamis” are largely related to erosion of the coastline. Nevertheless, there is also structural damage to private property at the water’s edge. Local resident, Tore Henning Larsen, has been investigating the waves here since 2011. 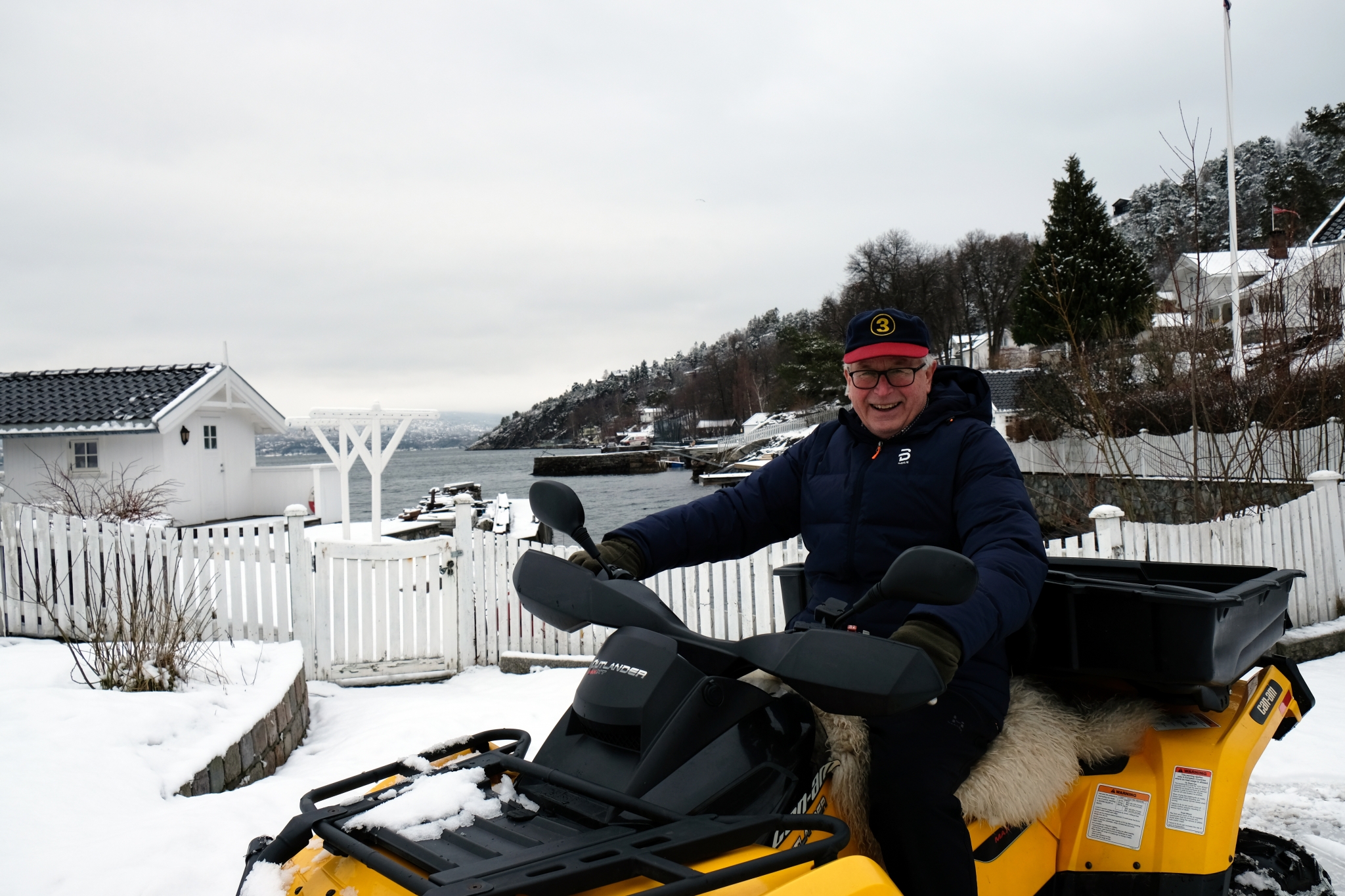 According to a report by Norway’s national news provider, NRK, the phenomenon is not confined to Flaskebekk’s clear-watered shores. Similar effects have been recorded throughout the fjord. This includes reports from Miros’ hometown of Asker all the way to Håøya, Oslofjord’s largest island. 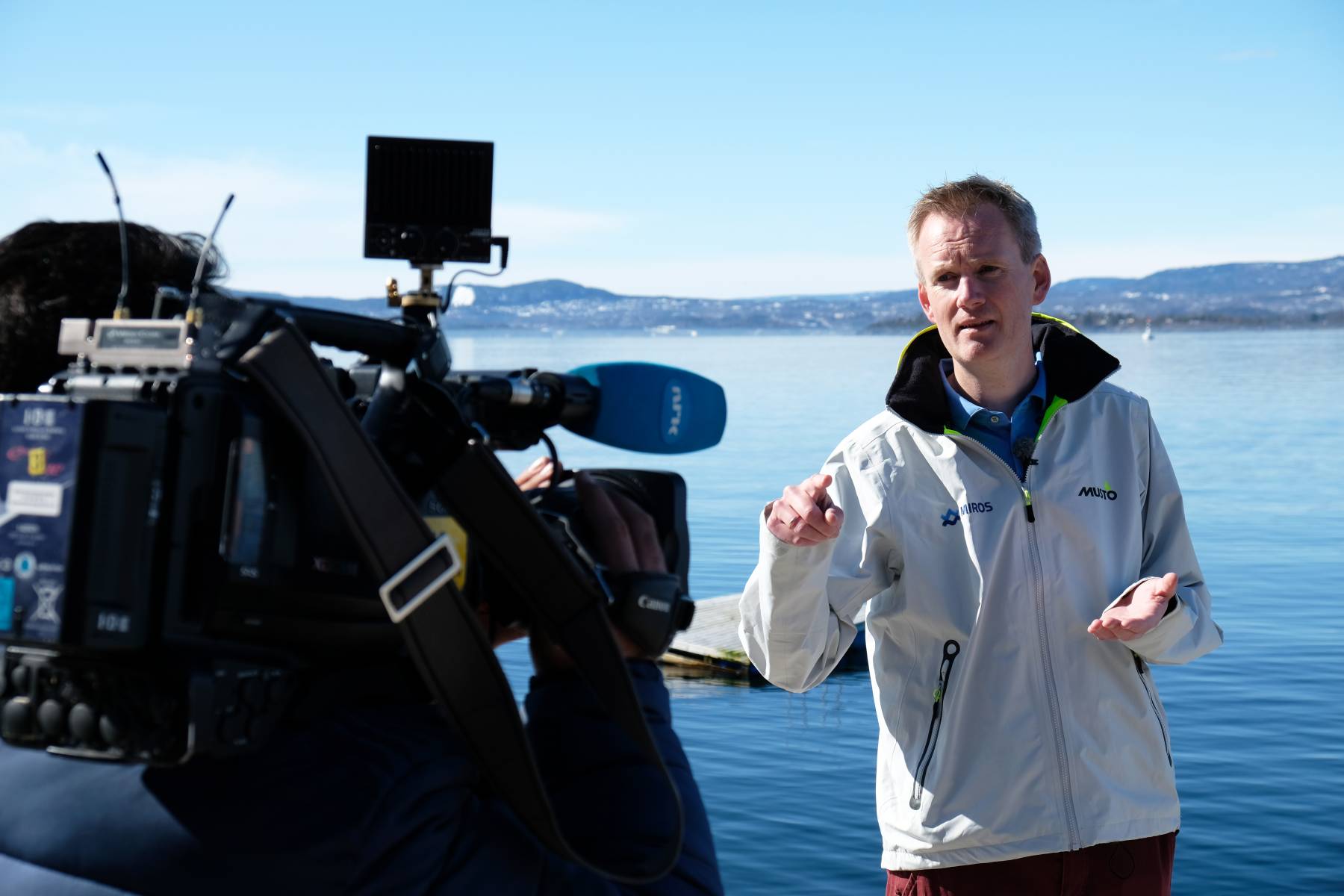 By making real-time data available to stakeholders – on any device – a comprehensive overview of constantly-changing conditions is made possible.