From Mendelsohn et al., 2019, Correlation Analysis of LiDAR, Wave Radar and Current Observations in the Gulf of Mexico, OTC 2019. 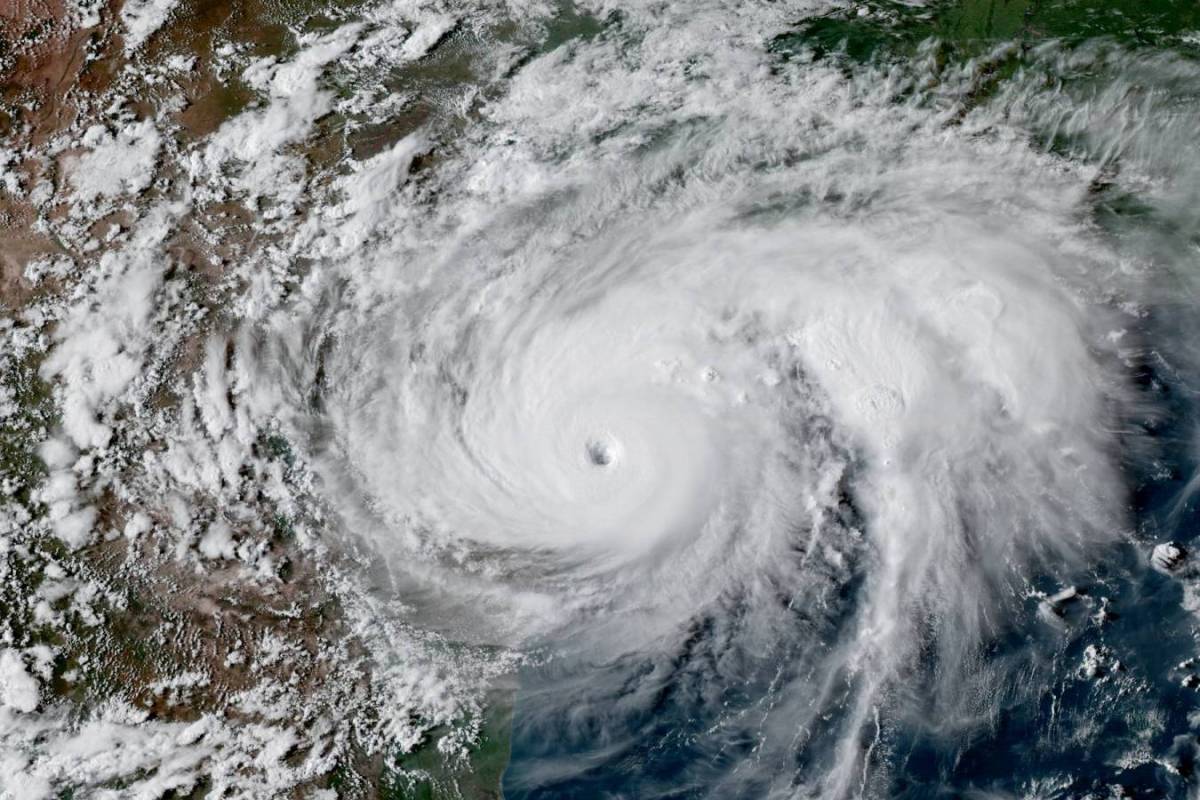 The ability to accurately measure local wave environments is an integral part of the planning and design of offshore facilities, with wind, wave and current profiles making up the three major components of metocean analysis for ensuring safe offshore operations. Shell’s metocean observation capacity has been expanded at three tension leg platforms (TLPs) – Ursa, Olympus and Mars – in the Gulf of Mexico, equipping them with Miros Wave & Current Radars and LiDAR wind profilers alongside existing, traditional ocean current profilers. An Acoustic Wave and Current (AWAC) sensor was present at TLP Mars. Over the course of a year, data was collected using this assortment of instrumentation, providing a full range of meteorological and oceanographic conditions representative of the region, including the passages of Hurricane Harvey and Hurricane Nate.

This extensive period of data capture allows for evaluation of the various systems and comparison of their results, as well as of their respective abilities to successfully capture both normal and extreme conditions. Despite the fact that Hurricane Harvey was the second most costly hurricane in U.S. history, following Hurricane Katrina (2005), it passed the TLPs at a greater distance than subsequent Hurricane Nate, the eye of which passed directly over the three TLPs which are all within 12-13km of each other. Nate reached speeds of up to 25 knots, making it the fastest moving tropical cyclone on record in the Gulf of Mexico.

Wave systems that are consistent with expected hurricane conditions were observed. Data from the three TLP installations show that the two Miros Wave & Current Radars themselves corresponded closely over the period. Generally, the systems were found to give a similar distribution, suggesting appropriate, coherent and consistent operation. They also corresponded, as expected, with the LiDAR results. During Hurricane Harvey, the Wave & Current Radar observed significant wave heights, wave periods, and directions consistent with the AWAC observations, but there were significant deviations whereby the AWAC showed smaller wave heights, current speeds, and some directional steering of currents. This suggests that the AWAC, which is mounted subsurface near the TLP Mars superstructure, is being influenced by that structure. During Hurricane Nate, the AWAC at TLP Mars had to be pulled for the storm, thus no data was collected.

The Miros Wave & Current Radar allows for remote wave field observation, and provides accurate measurements in the harshest weather conditions, unaffected by precipitation or sea spray. The radar-based approach reduces the data contamination associated with subsurface rig-mounted systems, as well as the complications (and associated costs) of wave buoy deployment. In the most challenging scenarios, when submerged equipment must be demobilised and recovered from the sea, the Wave & Current Radar continues to deliver accurate, reliable data.