Miros upgraded the Wavex installation onboard the Norwegian Institute of Marine Research’s vessel, G.O. Sars, before it sailed north to Svalbard.

In late September, shortly before the COVID-19 curtain came down on mobility in Europe for a second time, our operations team took a trip to Bergen, on Norway’s west coast. The purpose of the excursion was to perform an upgrade of the Wavex installation onboard G.O. Sars (a research vessel in the fleet of the Norwegian Institute of Marine Research), while it was briefly in port between expeditions. 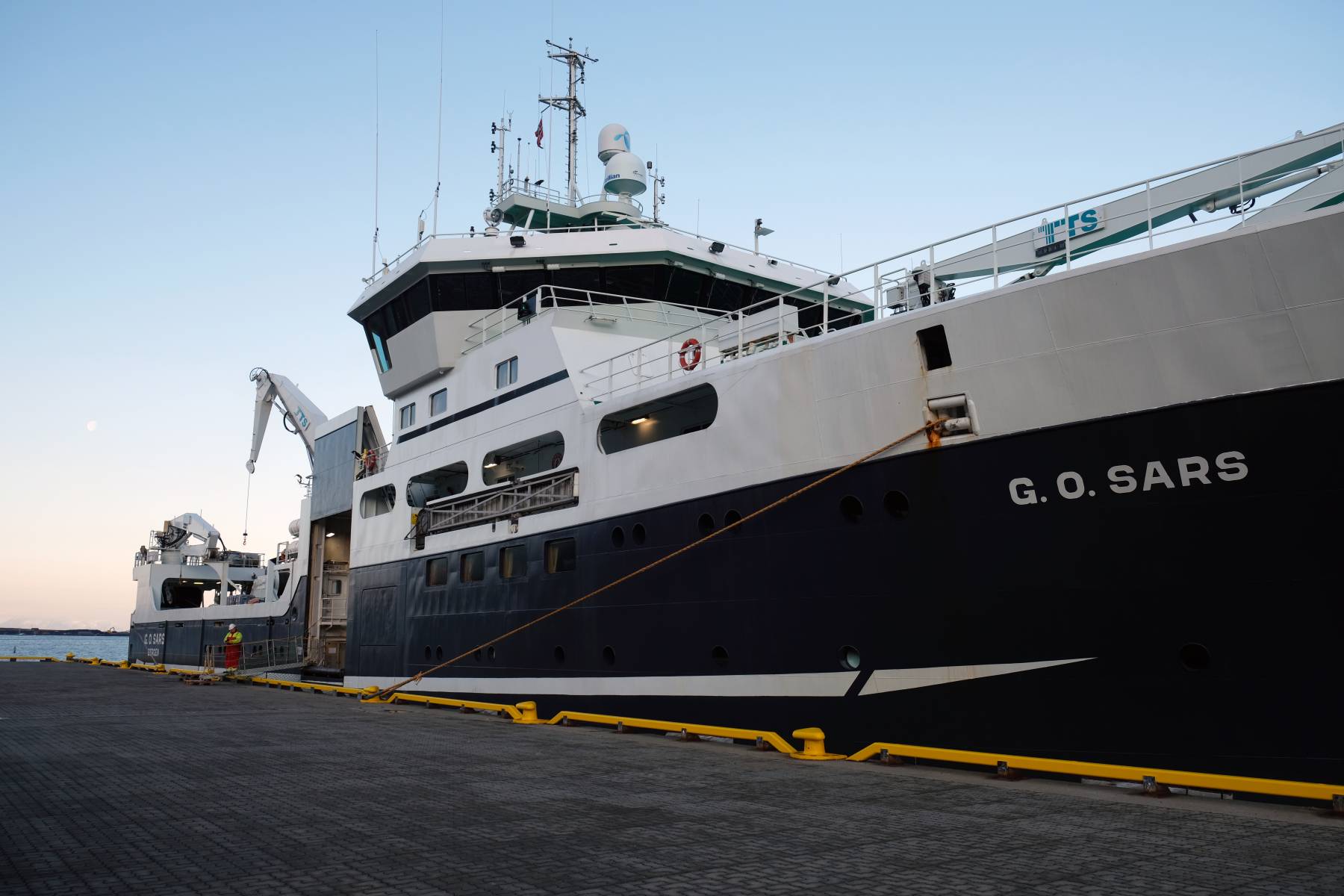 G.O. Sars had been equipped with an earlier version of Wavex for more than a decade. In fact, data acquired from the vessel was used to verify the technology’s ability to measure surface currents from moving vessels, as published in this whitepaper. An upgrade to the latest IoT-enabled iteration of Wavex would provide onshore (in addition to offshore) stakeholders with access to real-time sea state data, live and direct from the ship’s location, through Miros Cloud.

Since Wavex uses the vessel’s existing x-band radar (processing radar backscatter images to accurately measure waves and currents ahead of the vessel), the installation process simply involved exchanging the old Wavex computer for the new one, with no need to alter the cabling and connections associated with the original installation. 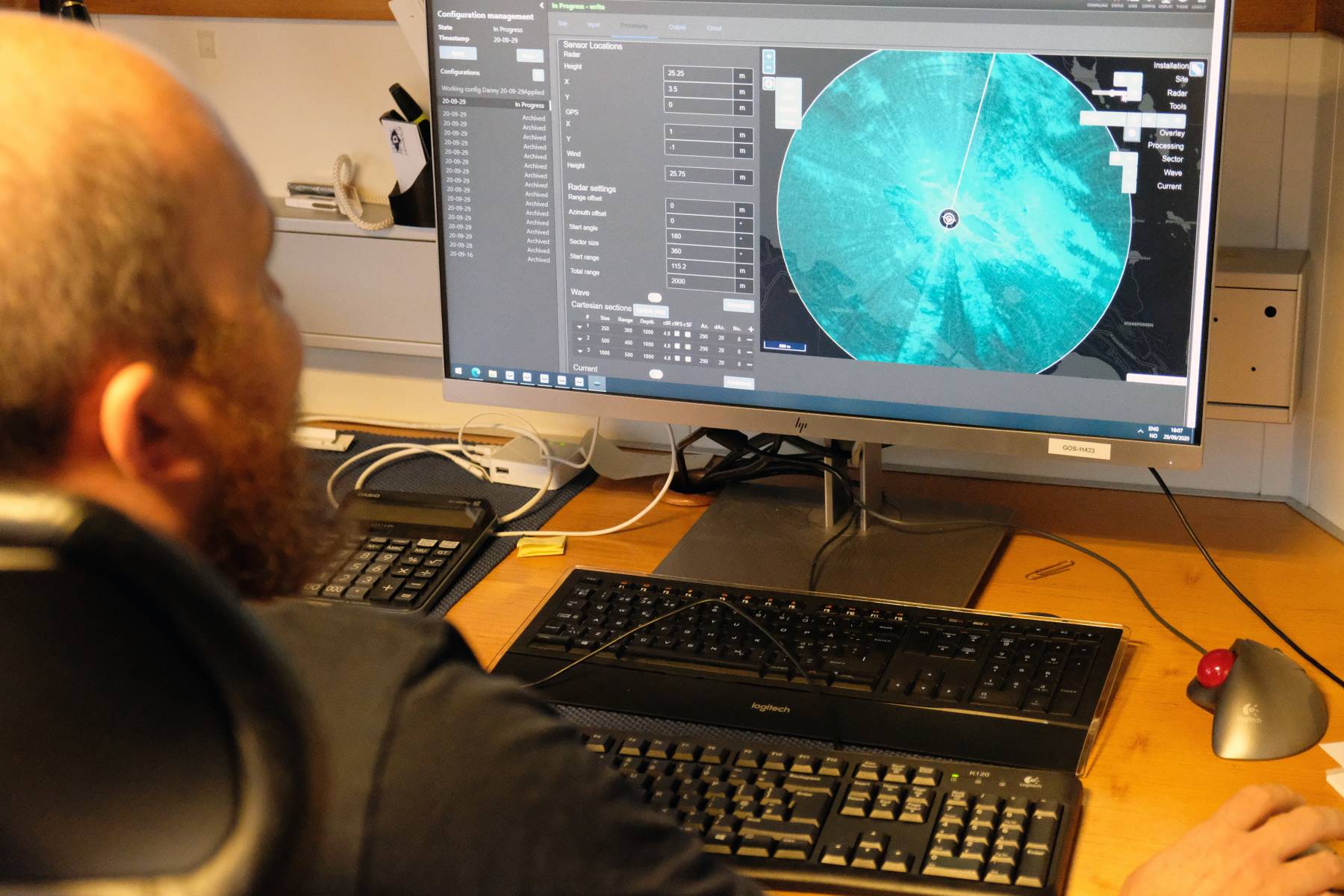 Once the legacy Wavex hardware had been replaced by the latest Cloud-integrated version, data immediately became available. The system was ready to hit the high seas, with G.O. Sars due to transit to Svalbard. Upon arrival, it would be met by the team of scientists who would remain onboard for the following three weeks conducting research in the Barents Sea. 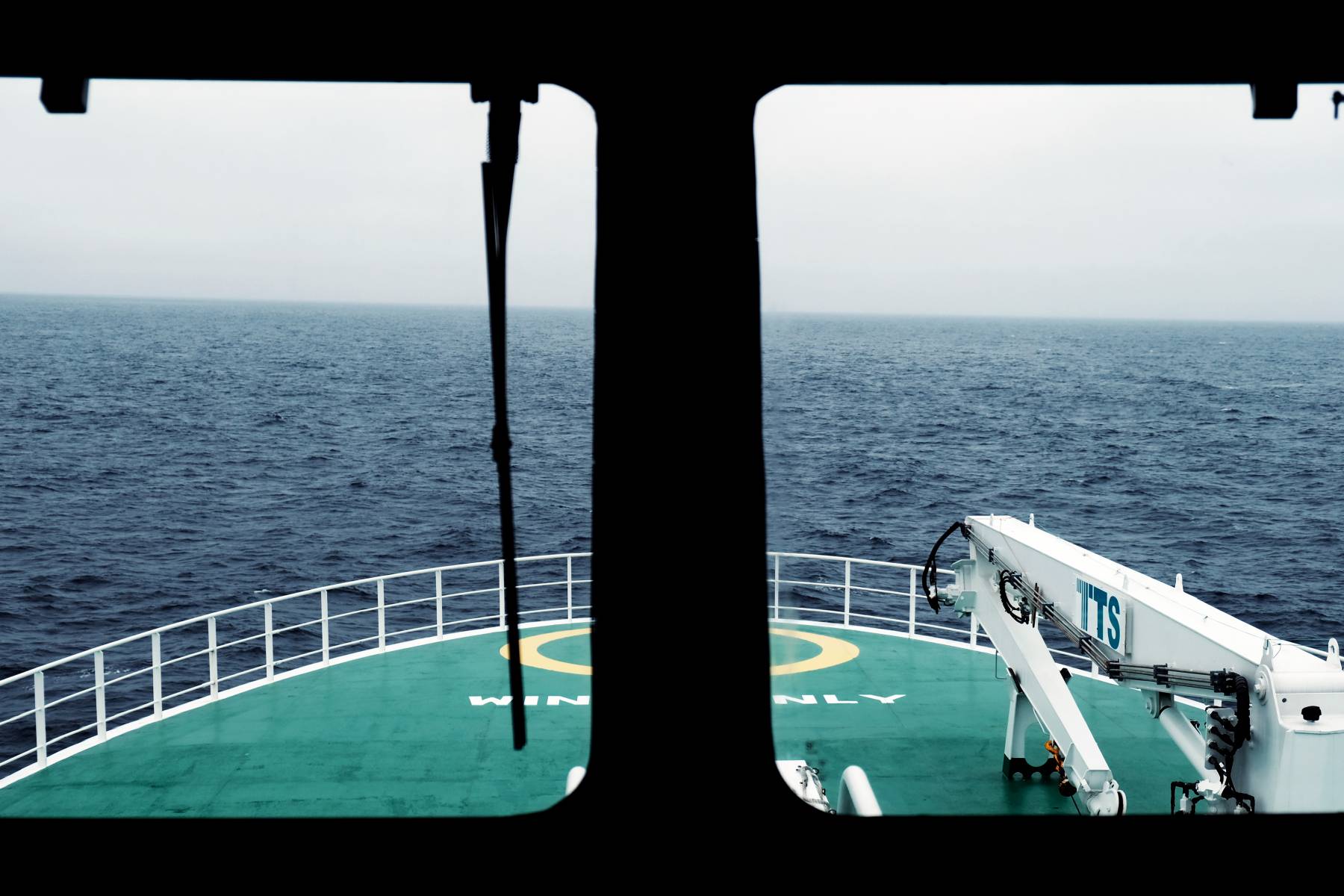 G.O. Sars (named after Norway’s first marine scientist, Georg Ossian Sars), quietly cruised northwards, all the while emitting 99 percent less noise under water compared to conventional research vessels. This quiet running, along with a range of onboard equipment, including echo sounders and hydrophones, aids researchers in their investigation into different fish species. To find out more, read our conversation with one of the Norwegian Institute of Marine Research’s scientists here. 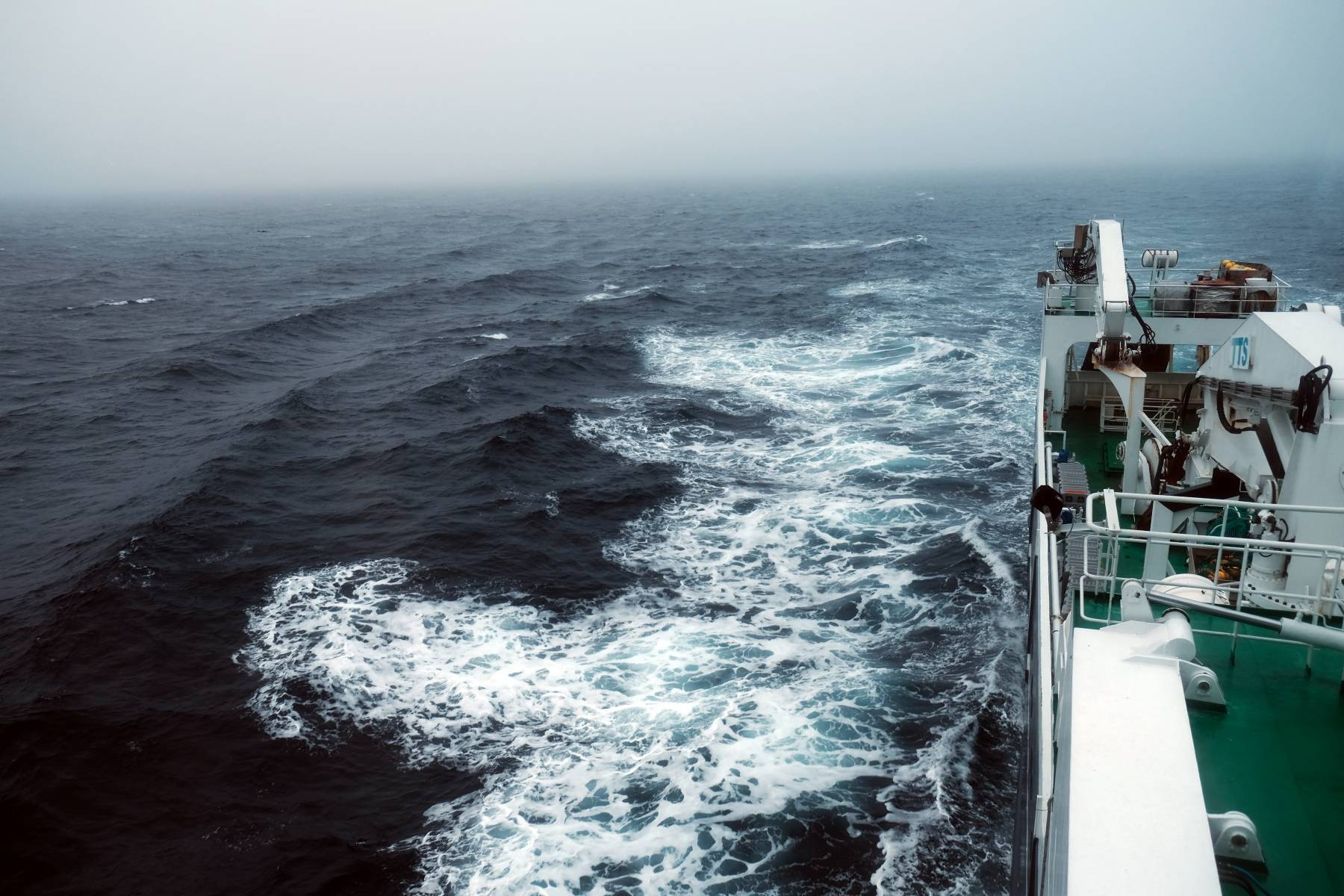 Sailing North in the Norwegian Sea

During the six-day transit from Bergen to the world’s northernmost town – Svalbard’s Longyearbyen – G.O Sars experienced good weather most of the way through the Norwegian Sea, as well as the Greenland Sea, en route to its destination. Nevertheless, a number of blustery periods were reflected in the Wavex data. 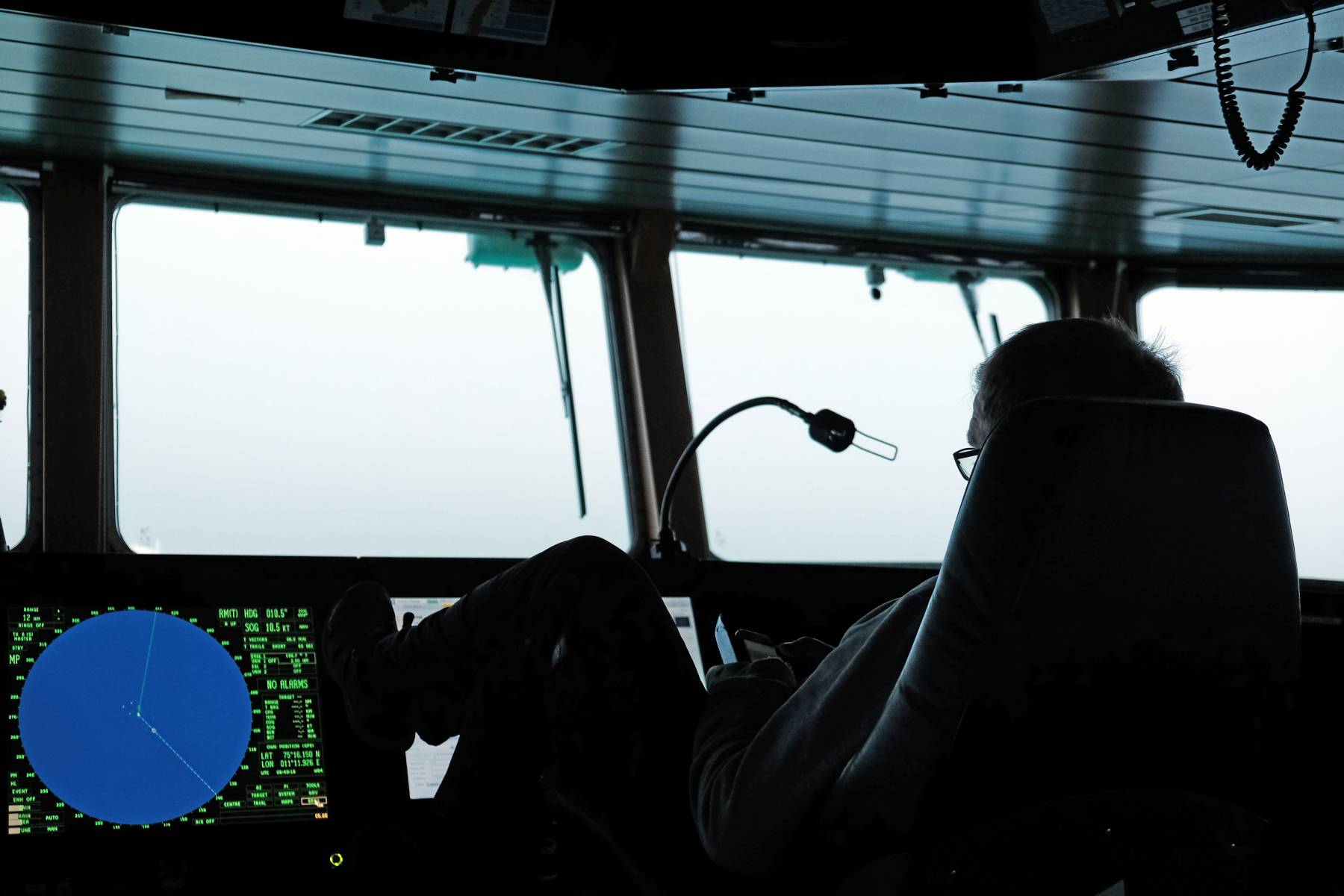 On the fourth day of the transit, G.O. Sars crossed the polar circle, entering into the Earth’s northern frigid zone. 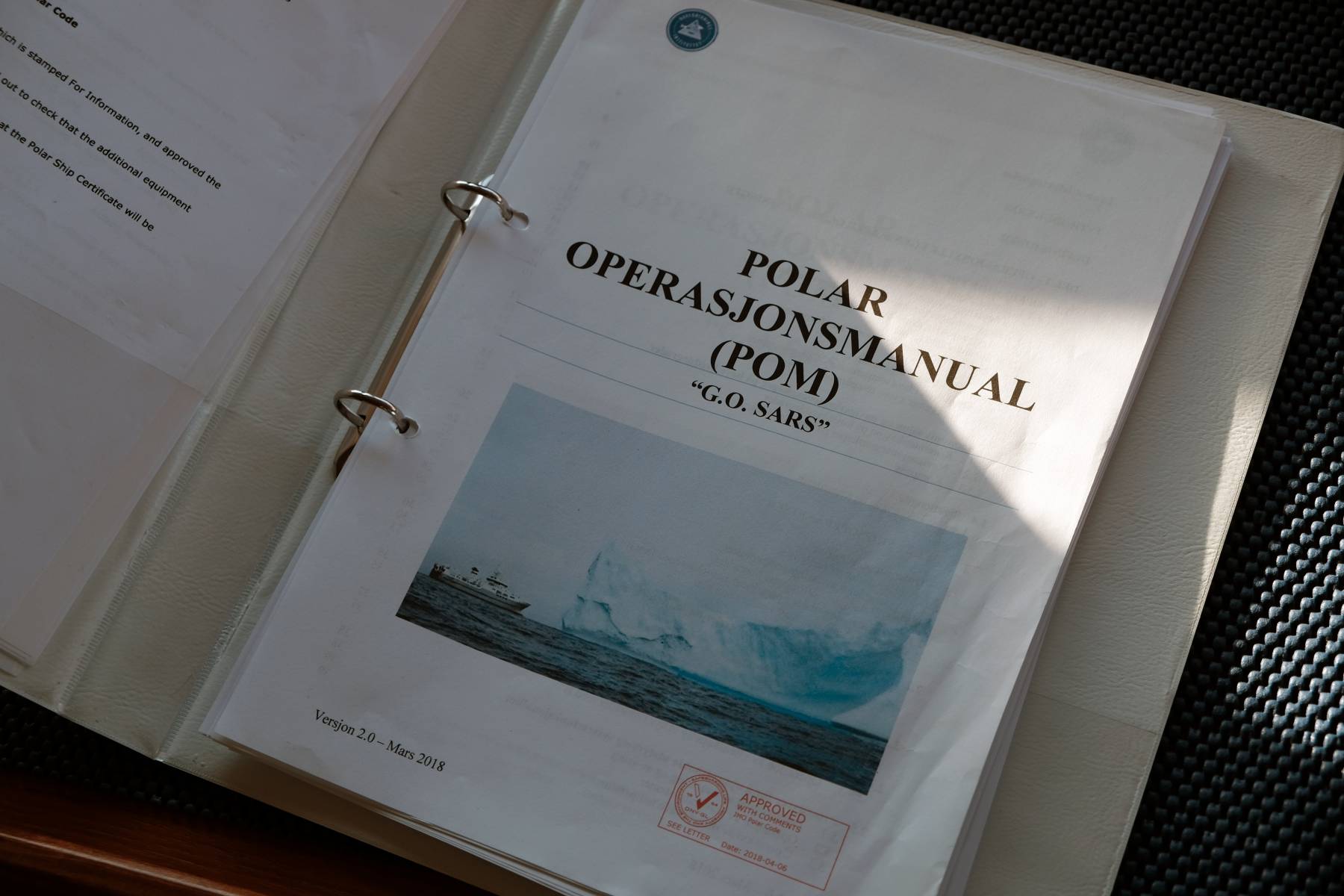 On the bridge, wave and current monitoring is displayed on the Wavex interface, showing ocean conditions at the vessel location in real-time. Meanwhile, elsewhere onboard – as well as onshore – Miros Cloud enables easy access to the same data, on any Internet-connected device. 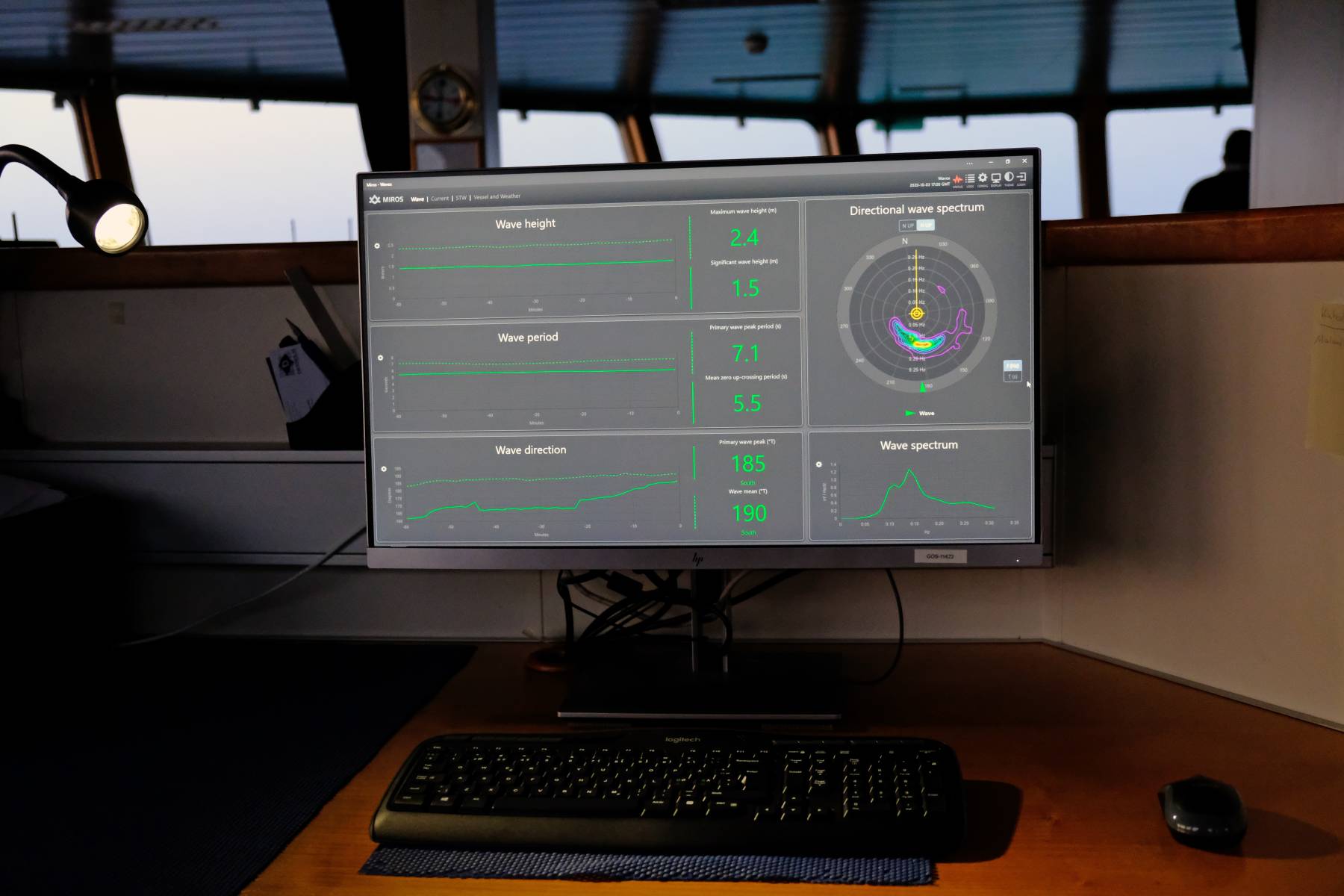 Finally, six days after leaving Bergen, G.O. Sars cruised quietly into Longyearbyen. Loading equipment, personnel, and provisions onboard, it wasn’t long until the vessel was prepped and ready to continue its journey into the Barents Sea. 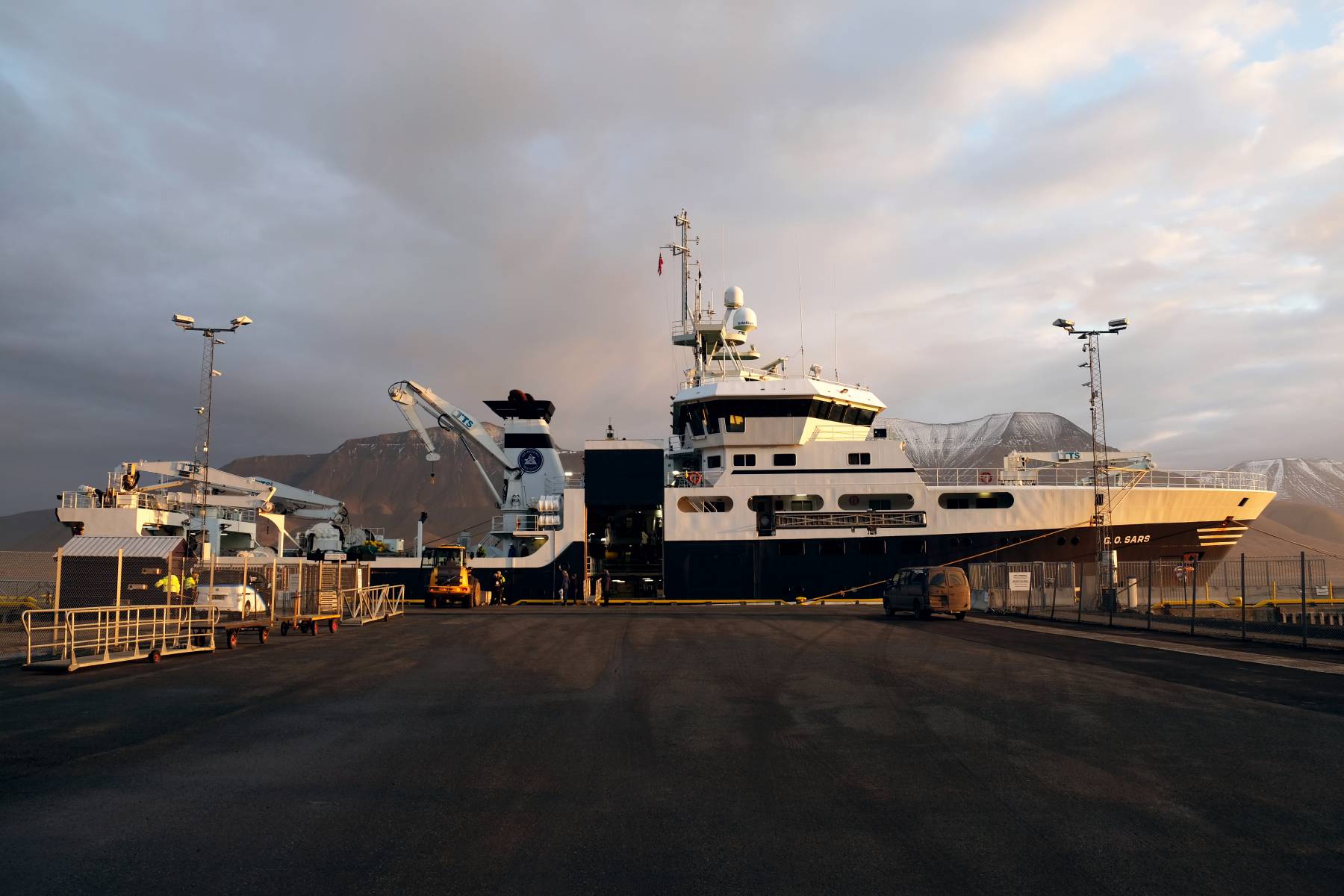